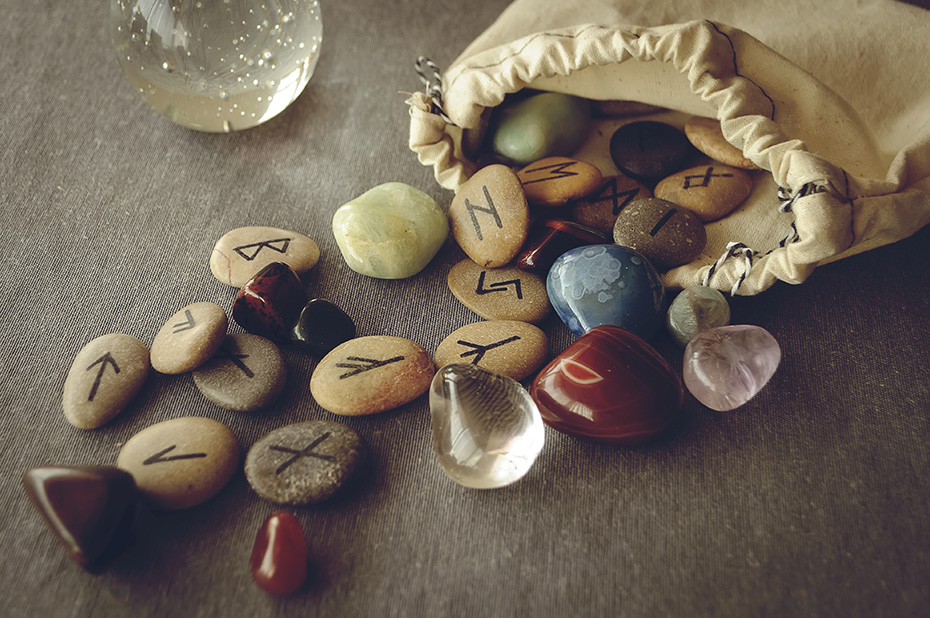 So excited to welcome Teresa, from TeresaB – Intuitive Communications, to BTrue2U.
Teresa is offering Rune Readings on Saturday May 11th, from 10 to 2 pm. $40 per 1/2 hr.
Call 519-274-0114 or message BTrue2U to book your time.
—–
Runes are fascinating ancient symbols that can be used for magical and divinatory purposes. They are the legacy of an early writing system that was used for Germanic languages, dating back to around 150 AD. A number of different rune systems were developed, but they began to be replaced by the Latin alphabet that we use for writing today around 700 AD.

Legend has it that runes were a sacred gift to mortals and were first given to the Norse God Odin after he wounded himself with a spear and then hung himself from Yggdrasill, the World Tree for nine days. Odin’s ordeal is described in full in the epic poem – Havamal – supposedly Odin’s own words.

For divinatory purposes, they work a lot like the I-Ching in that they are usually stored in a bag and then drawn out one by one or cast on a flat surface where they can be ‘read’.

“I believe that we have the power to heal ourselves and others around us. Feeling the energy will reveal the truths within. Be true to yourself.” 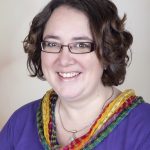 Start your journey today and find out how we can help: 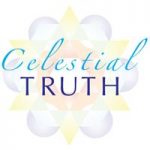